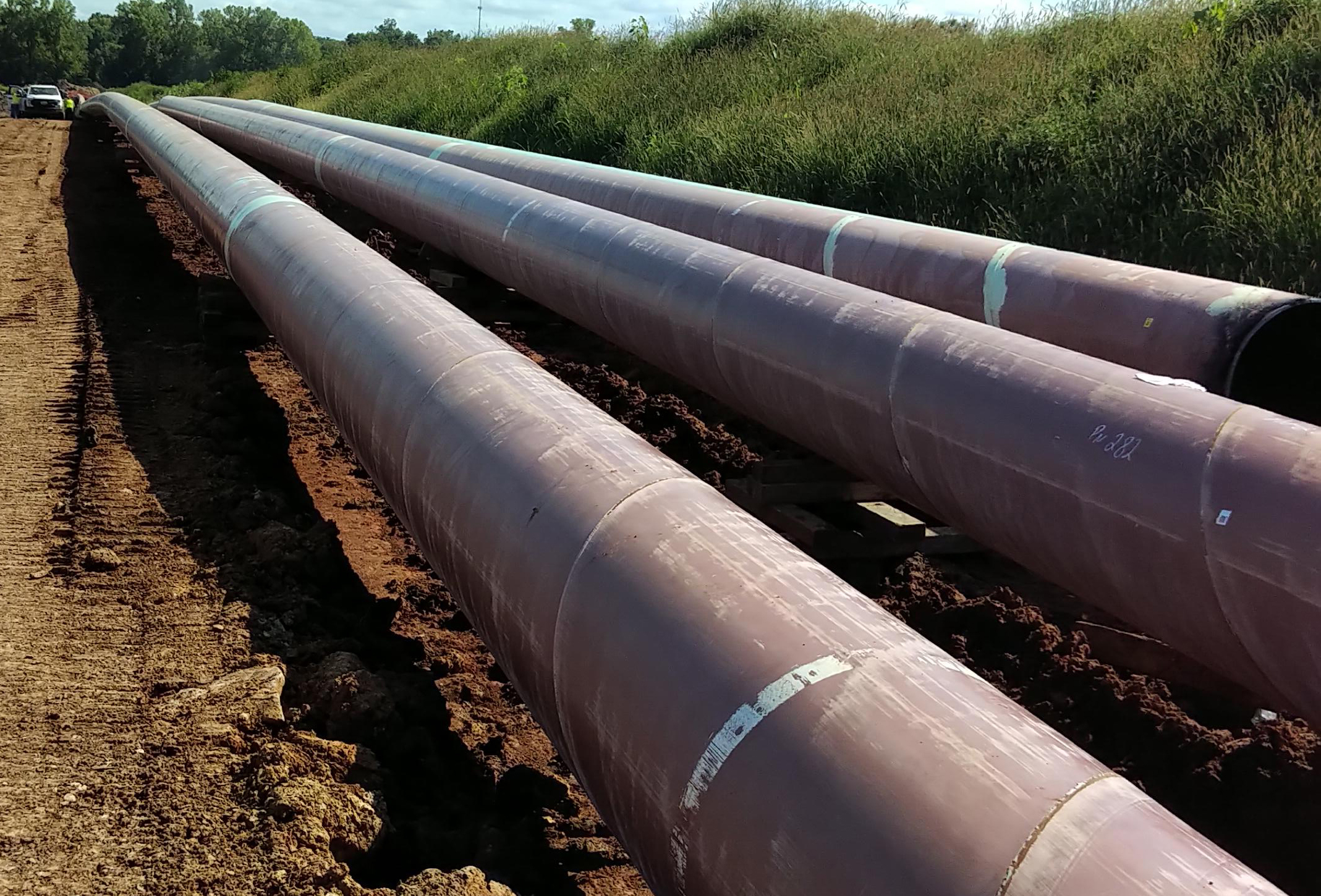 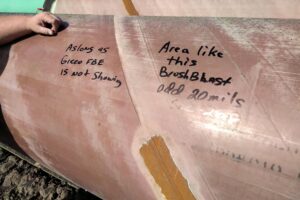 USI was contacted by a contractor to evaluate coating damage to SPC SP-2888® RG liquid epoxy coating (girth welds) and the ARO that had been applied on spiral weld pipe during an HDD pull in Kansas. Most, if not all the girth and spiral welds were scuffed, down to bare steel in some places. The USI NACE CIP 3 had worked with the contractor a lot over the years, they knew he would give them a fair, unbiased evaluation and solution proposal. 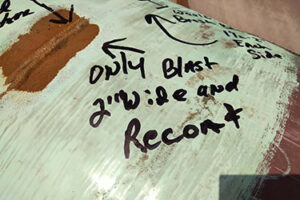 The USI NACE CIP 3 inspector examined the damaged pipe and led a document review that determined the pipe turned up at an angle where it was pulled over a rock ledge and through extremely aggressive rocky soil, causing the coating damage. First, the HDD hole needed to be enlarged and the mud ratio increased. Second, the damaged pipe welds needed repair. The following was done where the coating on the spiral weld seam and girth welds was below minimum thickness or down to bare metal. 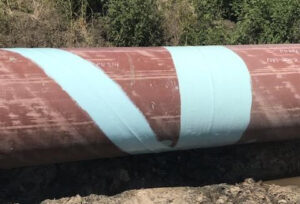 After the repairs, the pipe was re-pulled with minimal coating damage. Cathodic protection was then placed on the pull section as part of the project for additional corrosion protection.

Have Questions or Comments?