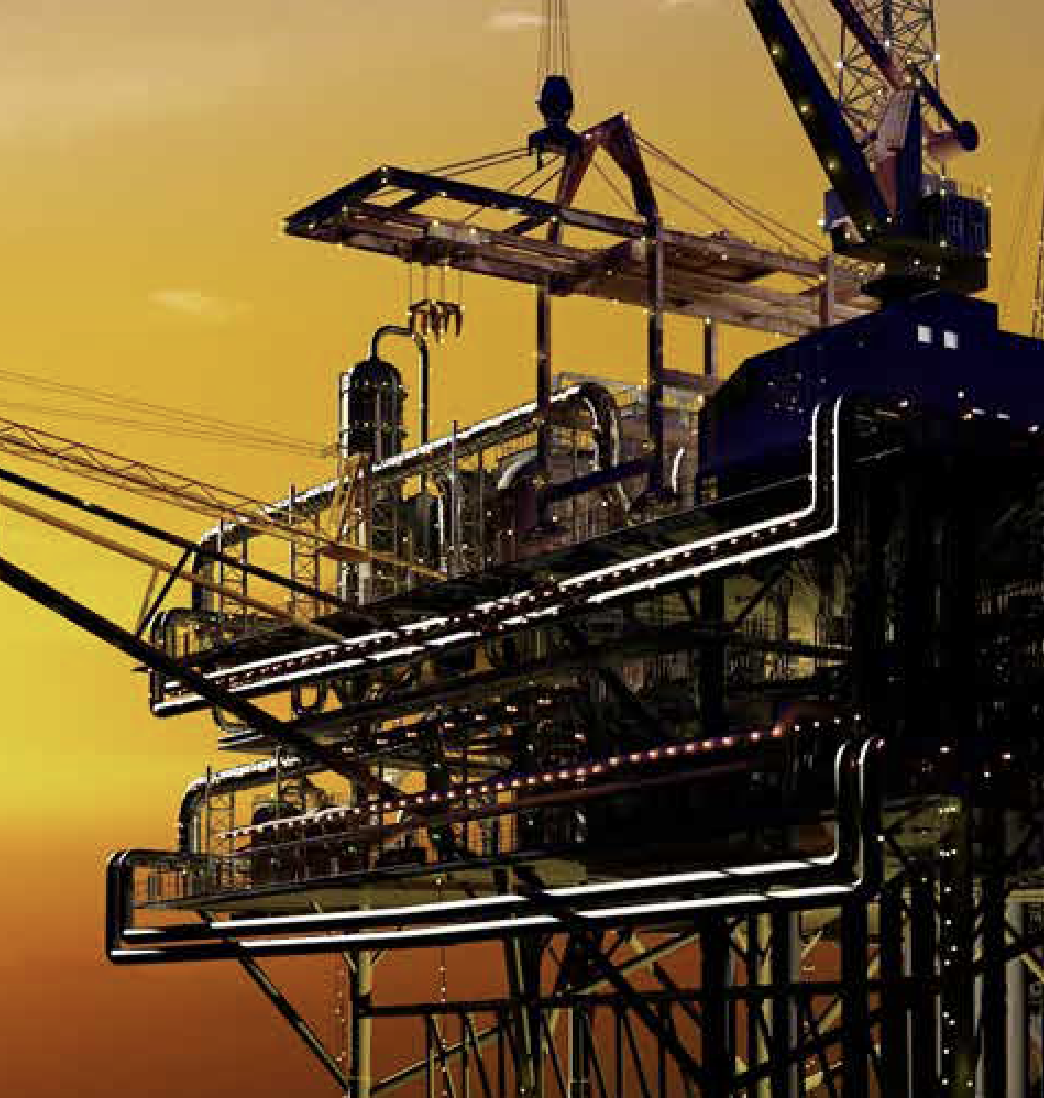 Global energy trends and forecasts in the first quarter of 2019 continue to support a usually strong outlook for oil and gas production and infrastructure construction to meet growing demand and evolving patterns of trade.

An improved world economy is expected to reinforce increases in the trade of both crude oil and natural gas, and upstream market conditions are the best in recent years. The examination and manufacture sector, however, has continued to spend cautiously and focus on efficiency through its ongoing recovery from a downturn.

Consulting firm projects find there will be final investment decisions on oil and gas projects worldwide, but noted operators remain focused on less capital-intensive projects with quicker returns amid falling costs and rising prices. Is the upstream industry spending enough? Tons of only small projects will not sustain the industry.

Total energy spending declined globally in 2017 for the third-consecutive year, although there was a positive impact of exploration and production cost efficiencies in areas that may contribute to pipeline infrastructure expansion. Higher prices and operational improvements, for example, have put the U.S. shale sector on track to achieve positive free cash flow in 2018 for the first time ever.

Global oil demand got an early boost from cold weather in the northern hemisphere and grew in the first half of 2018 and it is forecast growth rate in the second half. In 2019, the growth rate should remain steady, but with a slowdown in China, which together with India accounts for nearly half of worldwide demand, projections for the global rate will fall.

While there is no peak oil demand in sight, but there are signs of substitution of oil b other energy sources in various countries. Like China, due to its increasing efforts to develop air quality in cities through more severe fuel efficiency and emissions regulations.

Natural gas is a prime recipient of the sift to cleaner fuels, and growth demand from developing countries is contributing to an alteration of world energy markets. In its latest medium- and long-term outlook, released in July, predicts that natural gas trade will grow and overall demand growth for natural gas worldwide.

Chinese gas demand is predicted to grow over half from 2017 to 2023, overtaking Japan as the world’s largest gas importer as early as 2019, and account for over a third of projected global demand growth over the next five years. The United States is leading gas production growth and emerging Asian markets leading the growth in demand.

The total number of new onshore pipeline miles installed globally this year is forecasted to rise. An increasing population of aging pipelines and severe repair and maintenance regulations will continue to act as stable handlers for operational disbursement, which the firm expects to increase as well.

An early forecast called for global installations to rise and total onshore pipeline capital expenditures to increase. In the preceding five years it was lower, with North America and Asia accounting for over half of global spending over the forecast period.

Higher demand also is contributing to infrastructure development, including liquefaction facilities, shipping terminals and pipelines. A wave of export projects is expected to increase liquefaction capacity a third by 2023, with U.S. output accounting for nearly three-quarters of the projected total growth in these imports over the next five years.

Production may temporarily surpass global demand as liquefaction plants now under construction come online by 2020, but delays in a second wave of supply investments are projected to bring a risk of increasingly tight markets after 2020.

With an expected growing market and increased demand, pipeline production will increase in 2019. This increase leaves room for potentially a higher need for protection on these pipelines. Proper coating, whether it be with liquid or with tapes, can help increase the life and longevity of the pipeline system.

Some projects to conceder can be anything from hotline tapes with thermal outer wrap to wax tape systems or liquid spray grade pipeline coatings.  Pipelines themselves are not the only thing that need to be protected. Protection for boring equipment may also be needed when drilling for new lines, along with tank chime protection, casing end seals ect. All these things need to be considered moving into the new year with the petroleum projections on the rise. 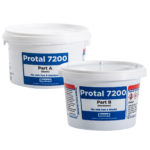 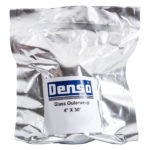